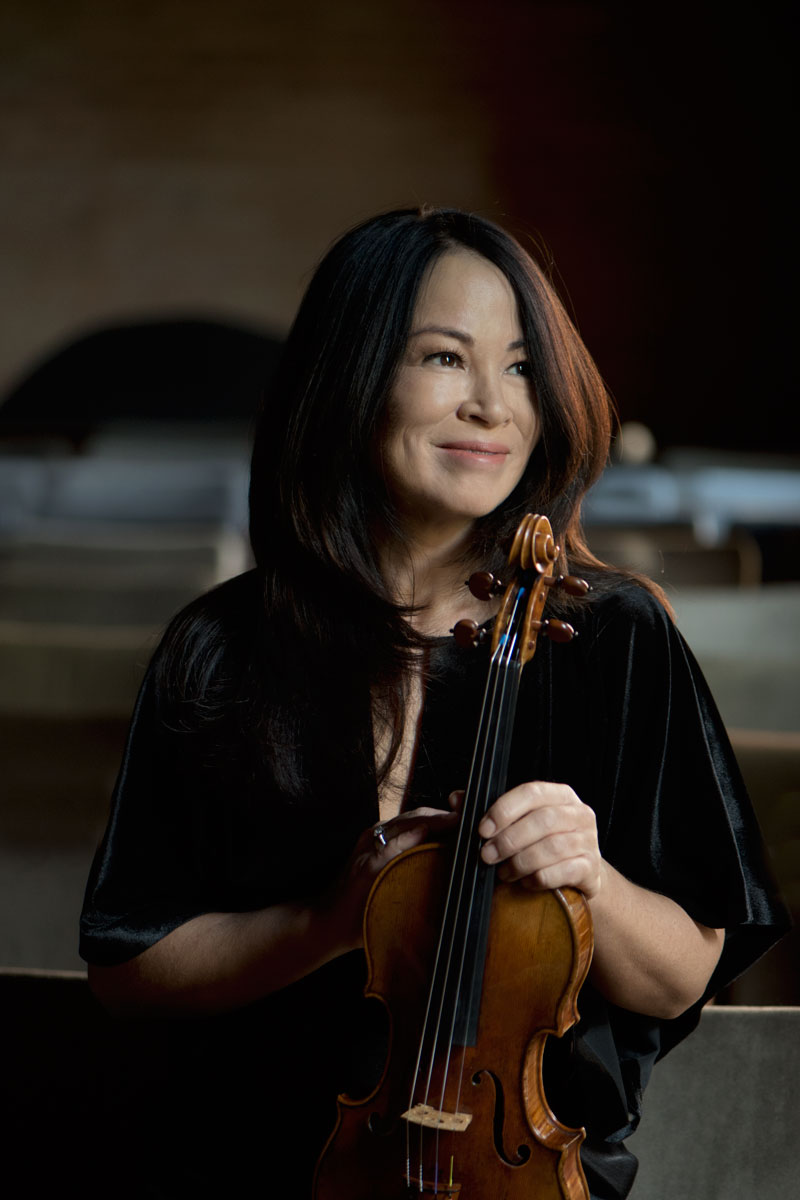 A violinist of impeccably tailored artistry, Mayumi Seiler is renowned for her exciting performances of concerto, recital and collaborative works both live and on disc. She has graced stages from New York’s Carnegie Hall to Toronto’s Roy Thompson Hall, Amsterdam’s Concertgebouw, Vienna’s Musikverein and in London at Wigmore Hall and the Royal Albert Hall for The Proms. In performances of depth and delight, she has collaborated with renowned soloists and conductors, and created a distinguished series of concerts which played to sold-out houses in Toronto over 14 seasons.

Among Ms. Seiler’s extensive list of recordings are the Beethoven Concerto, the two Mendelssohn Concertos and three of the Haydn Violin Concertos with the City of London Sinfonia and Richard Hickox conducting on the Virgin Classics label. She has recorded Stravinsky’s Le Baiser de la Fée with the Hong Kong Philharmonic and David Atherton, also on Virgin Classics. Her many recordings of chamber music, including works of Schumann, Dohnanyi, Boccherini and Mozart, appear on the Hyperion and Capriccio labels.

While nurturing a busy schedule as a soloist and chamber musician throughout Europe, Japan and the Americas, Ms. Seiler founded Toronto’s Via Salzburg – acclaimed as “One of the best roads to our musical hearts” (Toronto Star). In Via Salzburg she led a string orchestra in regular performances at the Glenn Gould Studio for sold out audiences. Through 14 seasons she curated programs with renowned artists from Europe and Asia and combined varied art forms such as dance, pantomime and painting into Via Salzburg events, winning the embrace of audiences and the praise of critics citing the performer’s “combustion of creative energy – they clearly love what they are doing” (Toronto Star).

An active and passionate teacher, Mayumi Seiler serves on the faculty at The Glenn Gould School in Toronto. She has held a professorship at the University Mozarteum in Salzburg, has given masterclasses worldwide and has adjudicated at numerous international violin competitions. She began her musical upbringing in Osaka, Japan, where she was born of Japanese/German parentage. Wedded to the violin from the age of three, she received her musical education at the renowned Mozarteum during the formative years of her childhood in Salzburg.